In my eight-year career in the Canadian Armed Forces, I met a lot of heroes. Guys like Sapper Sean David Greenfield, Corporal Christian Bobbitt, Trooper Marc Diab and Trooper Michael Hayakaze just to name a few who have paid the ultimate sacrifice for us in Afghanistan.

Sapper Sean David Greenfield, 25, died when his armored vehicle hit a roadside bomb in Zhari district, roughly 40 kilometers west of Kandahar City on January 31, 2009. Greenfield was from the 24 Field Engineer Squadron, 2 Combat Engineer Regiment, based in Petawawa, Ontario. I spent a long time on course with and working alongside Sean even after we parted ways on our engineer course. I always looked up to Sean,  he had all the qualities of a leader; smart, funny, charismatic and a solid friend always willing to lend a hand.

Corporal Christian Bobbitt along with Sapper Matthieu Allard was killed, and a further soldier was injured, when an improvised explosive device detonated near a patrol in the Zhari District. The incident occurred approximately 15 kilometers west of Kandahar City at around 3:20 p.m., Kandahar time, on 1 August 2009.I worked with Bobbitt for almost three years I have been to his house and gone out with him partying he was a great guy always with a sarcastic joke

Trooper Marc Diab, 22, of Mississauga was killed when a roadside bomb exploded north of Kandahar city March 8, 2009, injuring four other soldiers. Marc was a great guy I remember spending time with him during our Soldier Qualification course in 2006. He was full of life and one of my fondest memories of him was when he broke out his electric keyboard and started ripping it up. He had a great sense of humor.

Trooper Michael Hayakaze died on the 2nd of March in an IED strike that struck the tank he was driving. He was great for morale and above all else a great and wonderful human being. His professionalism was something to be admired and he loved being a soldier. I don’t know a single person that met him that he didn’t make laugh. he was a lion among men and he will be missed.

“We sleep safely in our beds because rough men stand ready in the night to visit violence on those who would harm us.” – George Orwell

Men and Women who were called upon to deal with the most dangerous, difficult and stressful situations humankind can experience. Soldiers who have come home with horrible wounds both physical and emotional.

There are people who I owe my life to, who had my back while I was deployed in Afghanistan in 2007-2008. People such as Warrant Officer Butree(ret.), Master Corporal Ladouceur (Ret.) Warrant Officer Roberge, Sergeant Clark, Sergeant Dumont, Sergeant Rochon, and Master Corporal Pittman all the other members of my troop, squadron, and the 3rd Battalion Royal 22e Regiment Battle Group whom we deployed with. I would not be here today without them, they’re my heroes. Many of these people are still serving to this day and they have my utmost respect for the sacrifices they continue to make on all of our behalfs. 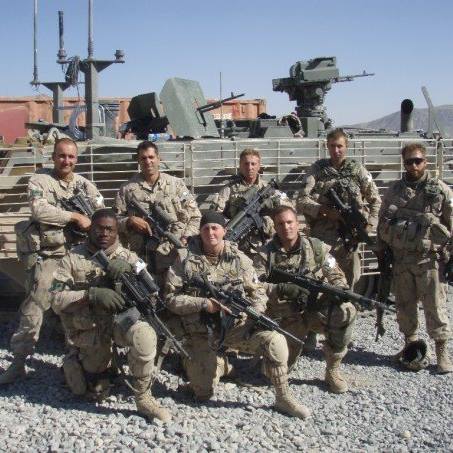 I’m personally haunted by memories of the things I’ve seen, friends lost, near-death experiences and fellow soldiers who were wounded before my eyes.

One way I choose to remember the fallen is by doing what we call Hero workouts, these workouts are named after fallen soldiers, sailors, airmen, marines, special operations, EMT, firefighters, intelligence agents and police officers from around the world whose sacrifices allow us to live the comfortable lives that we have today. It allows us to remember them throughout the year and allows us to do something in their honour.

Thank you for taking the time to read this today and help me remember the fallen.

Mitch is a Combat Veteran of the Canadian Armed Forces and a CrossFit Level 2 trainer, he also holds certificates in weightlifting, mobility, program design, assessment, endurance and kids training. His personal mission is to help as many people as possible by teaching them how to train intelligently, to learn how to create better habits, to set better goals, to live fuller lives and to be better versions of themselves. 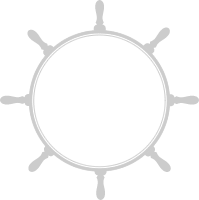